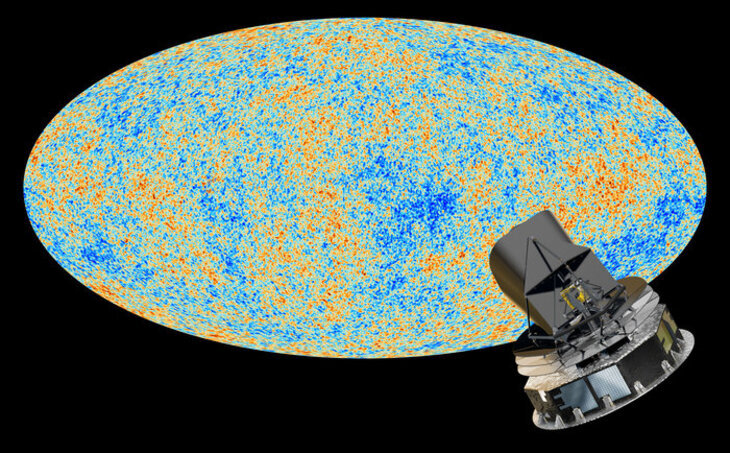 Julien Lesgourgues’s research activity consists in understanding the theories and models describing the global properties of our universe and its evolution, on the basis of precise observations. He works at the interface between theoretical physics, particle physics and astrophysics. He is specialised in modeling the evolution of cosmological perturbations, starting from their generation (presumably during a stage in the early universe called inflation). Cosmological perturbations are responsible for cosmic microwave background (CMB) anisotropies and for the formation of the large scale structure of the universe. Observing these quantities allows cosmologists to derive bounds and constraints on cosmological parameters, and on various possible extensions of the minimal cosmological scenario. Julien Lesgourgues was a member of the Planck satellite collaboration, working on the theoretical interpretation of the data. He is now participating to the Euclid satellite collaboration, aiming at measuring the distribution of large scale structures in our universe with unprecedented accuracy. He is particularly interested in using cosmological observations as a tool for better understanding particle physics, and in particular, the nature of Dark Matter, the properties of neutrinos, or the role of high energy physics models (supersymmetry, string theory, large extra dimensions, modifications of gravity…) in the evolution of the early (or possibly late) universe.

Julien Lesgourgues participates to scientific outreach events. For instance you can find here his talk at a TEDxCERN meeting on the importance of the CMB for understanding our universe.

You can find more informations about Julien Lesgourgues and his research interests on his website.